Angola is home to an incredible diversity of habitats, and therefore also to a huge variety of species. Angola has 291 native species, most of which are from the orders Rodentia (85), Chiroptera (73), Carnivora (39), and Cetartiodactyla (33). There is a large number of endemic and near endemic species, most of which are rodents or bats. According to Angola’s Fifth National Report to the CBD, mammals of particular interest include the endemic giant sable (Hippotragus niger variani), the Western lowland gorilla (Gorilla gorilla gorilla), the African manatee (Trichechus senegalensis), and the mountain zebra (Equus zebra).

Angola’s biodiversity is subject to many threats and pressures. The main pressures are from habitat due to subsistence agriculture, mining, infrastructure, deforestation for charcoal and timber, and a very high incidence of fires. Poaching, including for the bushmeat trade, is also a major threat. Overfishing, particularly of mackerel, has resulted in an annual four-month ban. Angola is in the process of updating its legislation, but implementation and enforcement are required. 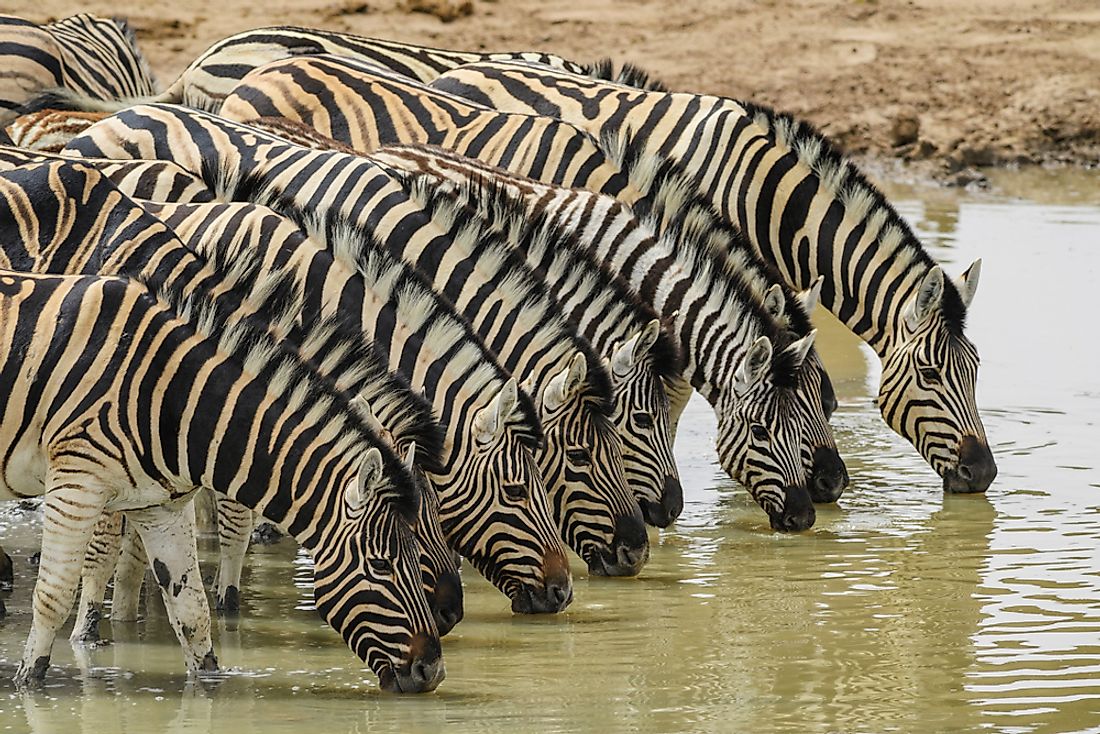