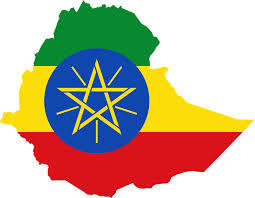 Ethiopia being a relatively large landlocked country is located in the horn of Africa having a wide diversity of topography, parental bedrocks, and climates. This topographic diversity, across a 4620-meter altitude span, has resulted in wide variations in rainfall, humidity, temperature, and soils which qualifies it to harbour six of the world’s major terrestrial biomes (alpine, coniferous forests, deciduous forest, tropical rain forest, savanna, and desert) and nine distinct ecosystem types.

International funding under different forms of international trade mechanisms for climate change mitigation such as the Clean Development Mechanism (CDM) and REDD+ helps to finance the protection of the four Ethiopian national parks, one of the wildlife sanctuaries and three of the community conservation areas.

A major challenge in Ethiopia is that most protected areas do not have legal status. The Ethiopian Wildlife Conservation Authority created in 2008 only manages 13 National Parks, wildlife reserves and sanctuaries. The rests are under the regional authorities, rural communities and the private sector and are inadequately protected, particularly wetland and freshwater ecosystems. There is a need to increase the coverage of protected areas, with due attention to their ecosystem representation as well as effectiveness in terms of management  .

Policy context
A comprehensive report on legislation and policy related to protected area management, governance, and equity was undertaken by the BIOPAMA programme. It identified 29 relevant laws and policies in Ethiopia (Tessema, 2019). 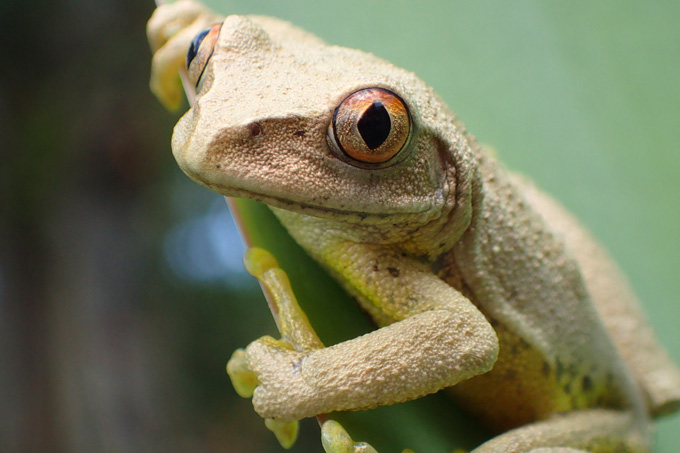