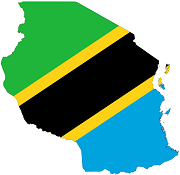 The country has extensive diversity of species with at least 14,500 known and confirmed species and is among 15 countries globally with the highest number of endemic as well as threatened species. It accounts for more than one third of total plant species in Africa and ranks twelfth globally in terms of bird species. The country is a home to about 20% of Africa's large mammal population. Of the total number of species existing in the country, more than half of them (54%) constitute plant species. Notably, over 25% of all plant species are used as wild-harvested medicinal plants.

Tanzania’s richness in biodiversity experiences increasing threat like in other countries due to a number of natural and human drivers. The main threat to biodiversity in Tanzania is habitat loss and destruction by conversion to other land uses such as settlements, agriculture and grazing, overexploitation of plant and animal species; the introduction of non-native species, pollution and climate change. 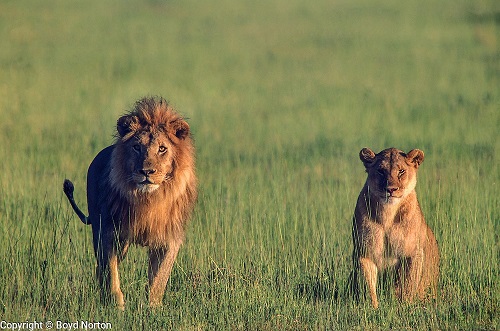 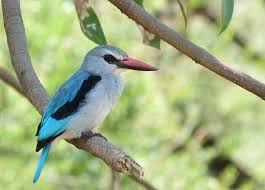