These reports do not provide an overall summary of species in the country, but take note of key ecosystems, including forests and mangroves. Attention is paid in particular to the Day Forest and the Goda Massif, home to a variety of plants, animals and birds, including the endemic critically endangered Djibouti francolin (Francolinus ochropectus).

Djibouti’s biodiversity faces major threats. The country’s scarce freshwater resources are threatened by salinisation, infrastructure deterioration, pollution and degradation of key watersheds, through deforestation for firewood and charcoal. Djibouti is also suffering from a severe invasion of the Prosopis, or mesquite, which degrades rangelands. Marine environments are also impacted by pollution, including from the storage of petroleum products. Illegal and unregulated fishing results in overharvesting of certain species. Indirect pressures include drought, urban growth, population increase, pressure from refugee populations in neighbouring countries, and persistent rural poverty and food insecurity.

Djibouti has seven protected areas covering 344 km2 of land and 12 km2 of the ocean (UNEP-WCMC & IUCN (2019e). In 2015, it was proposed to extend the network of MPAs to the maritime and coastal sector. The objective is to form a large management unit extending the MPA area to a total cover of 56,500 ha of seascape. In addition, in 2019, several terrestrial sites were identified as candidates for protection. In Djibouti, terrestrial and marine protected areas are not closed areas. 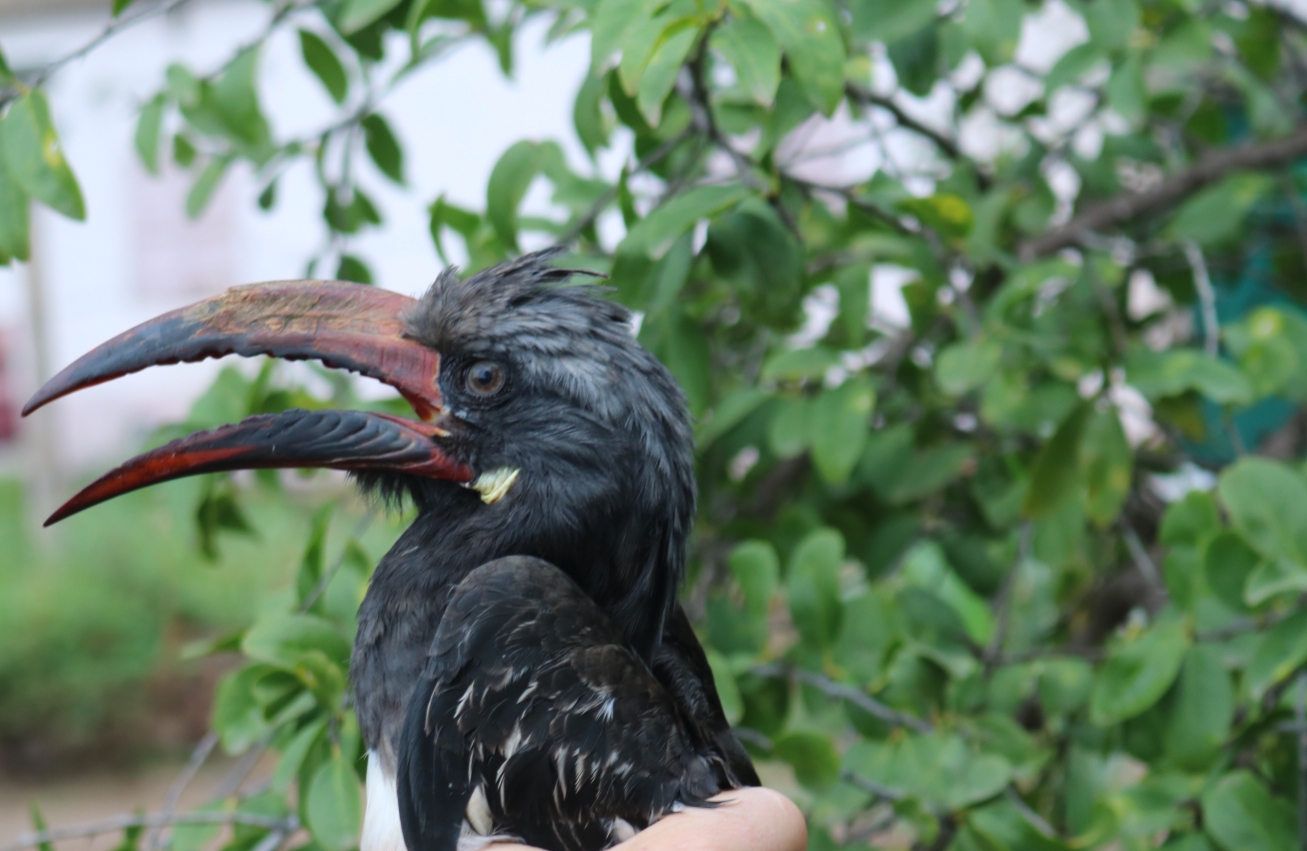 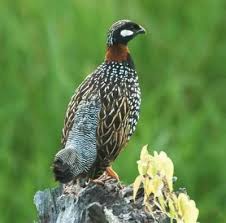