The knowledge of Mozambique’s biodiversity remains low, but is improving. 4,271 terrestrial animal species have been recorded, 72% of which are represented by insects, birds by 17%, with only 5% mammals and amphibians remaining 2%.

The most recent assessment of plants indicates the occurrence of close to 6,000 species. Studies of endemic species are scarce, although there are two centres of plant endemism - in the Maputaland area and the Chimanimani.

Of the number of plant species recorded in Mozambique, about 800 species are endemic and nearly endemic.

The mountainous areas of Mozambique are relatively rich in endemic species with at least 45 species of plants that are only found in Chimanimani. 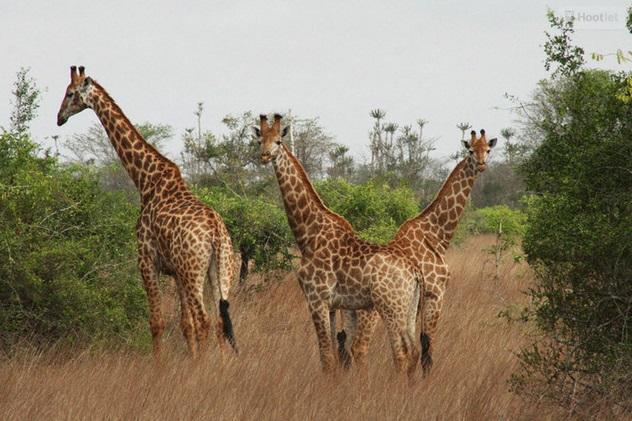