Despite its small size, Lesotho has very high levels of plant endemism with at least 54 endemic species. Lesotho is also home to 340 bird species and a number of mammal species, including the endemic ice rat (Otomys sloggetti) and white-tailed mouse (Mystromys albicaudatus). The chacma baboon (Papio ursinus), once abundant, has suffered a precipitous decline.  Lesotho also has high levels of endemism in the reptile and amphibian groups. The 14 recorded fish species include one endemic species.

One of the main threats to biodiversity in Lesotho is habitat loss and degradation, particularly of wetlands and rangelands. Poor range management practices have resulted in the loss of plant cover and topsoil. Uncontrolled fires are also a threat in the rangelands. Initiatives for economic development, such as mining, can also represent threats to habitats in Lesotho. With increasing climate uncertainty, subsistence agriculture is increasinglyencroaching into remaining habitats.  Invasive species represent a major threat in both terrestrial and aquatic ecosystems. In addition, climate change is increasing climate uncertainty.

Lesotho has four protected areas covering 80 km  of land (UNEPWCMC & IUCN, 2019j).  One of Lesotho’s parks, the Sehlabathebe National Park is a mixed natural/cultural World Heritage Site and together with the Khahlamba Drakensberg National Park in South Africa forms a transboundary protected area, known as the Maloti Drakensberg Park, a haven for many threatened and endemic species. 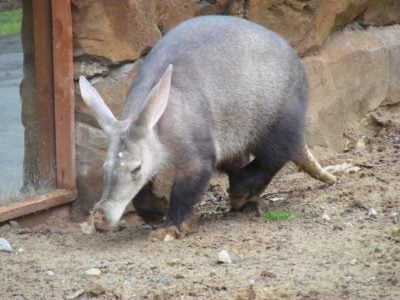 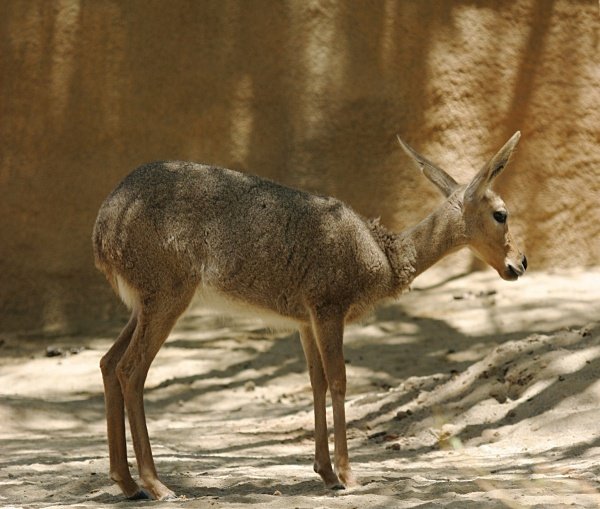